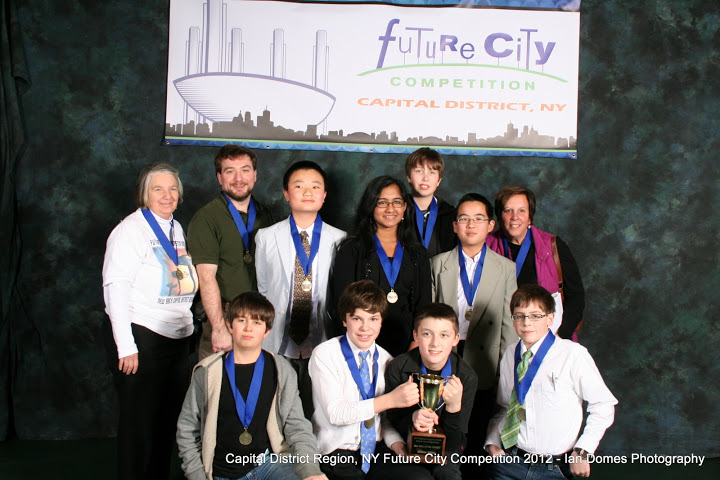 As student Isabella Kronau of Academy of the Holy Names said, “I found [the Future City Competition] interesting to see the other models and listen to the other schools share their point of view of how they can solve runoff. In doing this I found there are many different wonderful solutions to the problem.”