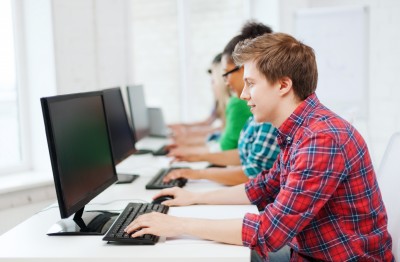 The new computer based tests can now be administered more often, and results from the tests can be delivered more quickly.  Before, tests were offered twice a year, once in April and once in October, with candidates waiting 8-10 weeks for results.  With the new CBT, tests will be offered in two-month testing windows.  The windows run January-February, April-May, July-August and October-November with no testing during the months of March, June, September and December.  Candidates are allowed to take the test one time per testing window and no more than three times per 12-month period.  Results will now be delivered to the candidates in as little as 7-10 days.

The exam is six hours in length, including a tutorial, the exam, a break (25 min), and a brief survey at the conclusion of the exam.  The actual length of the exam is five hours 20 minutes.  Other rules such as the fact that the exam is closed book and only NCEES-approved calculators are allowed remain unchanged.