McLaren Engineering Group has completed a technical feasibility study for a Gondola in the Capital District.  McLaren Engineering Group and its partners have completed a technical feasibility study for an aerial gondola that would connect the Albany-Rensselaer Train Station to downtown Albany, providing a new, reliable and efficient transportation option for commuters, visitors and tourists. The project team found that a Capital District Gondola is technically feasible and constructible with minimal impacts, and has strong support from local stakeholders.

The study, which was launched in July 2016 focused on a one-mile long operating corridor that would begin at the Amtrak Station and across the Hudson River to a station on South Pearl Street near the city’s arena; Times Union Center. The gondola would then continue to the Empire State Plaza. 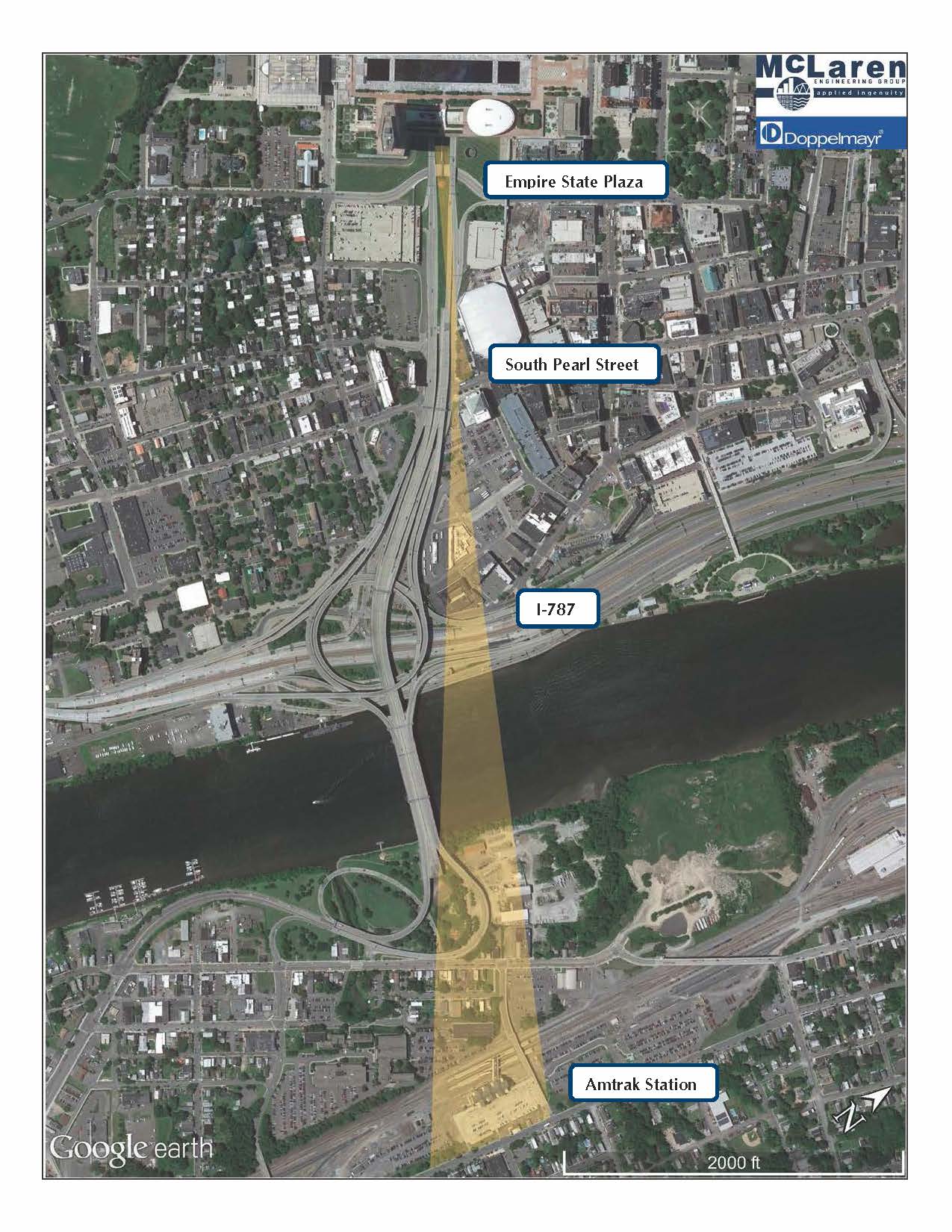 “The findings to date have exceeded our expectations. A new gondola system can be built that will connect the 825,000 people arriving and departing each year at the Albany-Rensselaer Train Station to three important destinations: downtown Albany, the Albany Capital Center and the Empire State Plaza,” said Peter Melewski, P.E., National Director of Strategic Planning, McLaren Engineering Group. “Building off these initial findings, our project team will continue to work closely with stakeholders to secure funding, continue ridership and rider cost analysis, advance the design, and obtain necessary reviews and approvals.”

The gondola could function 16 hours a day, seven days a week, in most weather conditions, and is designed to initially accommodate 1,200 people per hour. Gondola cars will arrive every 30 seconds travelling at a speed of 14 miles per hour – bringing people from the Rensselaer Train Station to downtown Albany in just over four minutes.

“This project will give Capital Region residents and visitors another way to get around that is fun, fast, and efficient. I am pleased to see all the proper steps were taken with this study, and that construction can be done in an environmentally sound manner. Innovative projects like this are what make our communities so special and am ong the best in the nation to call home,” said Congressman Paul D. Tonko.

“I would like to thank McLaren Engineering Group for undertaking this study to determine the feasibility of adding a gondola to our overall transportation system,” said Mayor Kathy M. Sheehan. “This project creates an opportunity to transform transportation between the Rensselaer train station and downtown Albany, including access to the Times Union Center and the new convention center. I look forward to the next steps in pursuing this innovative and transformational project, which benefits not only Albany and Rensselaer, but the entire Capital Region.” 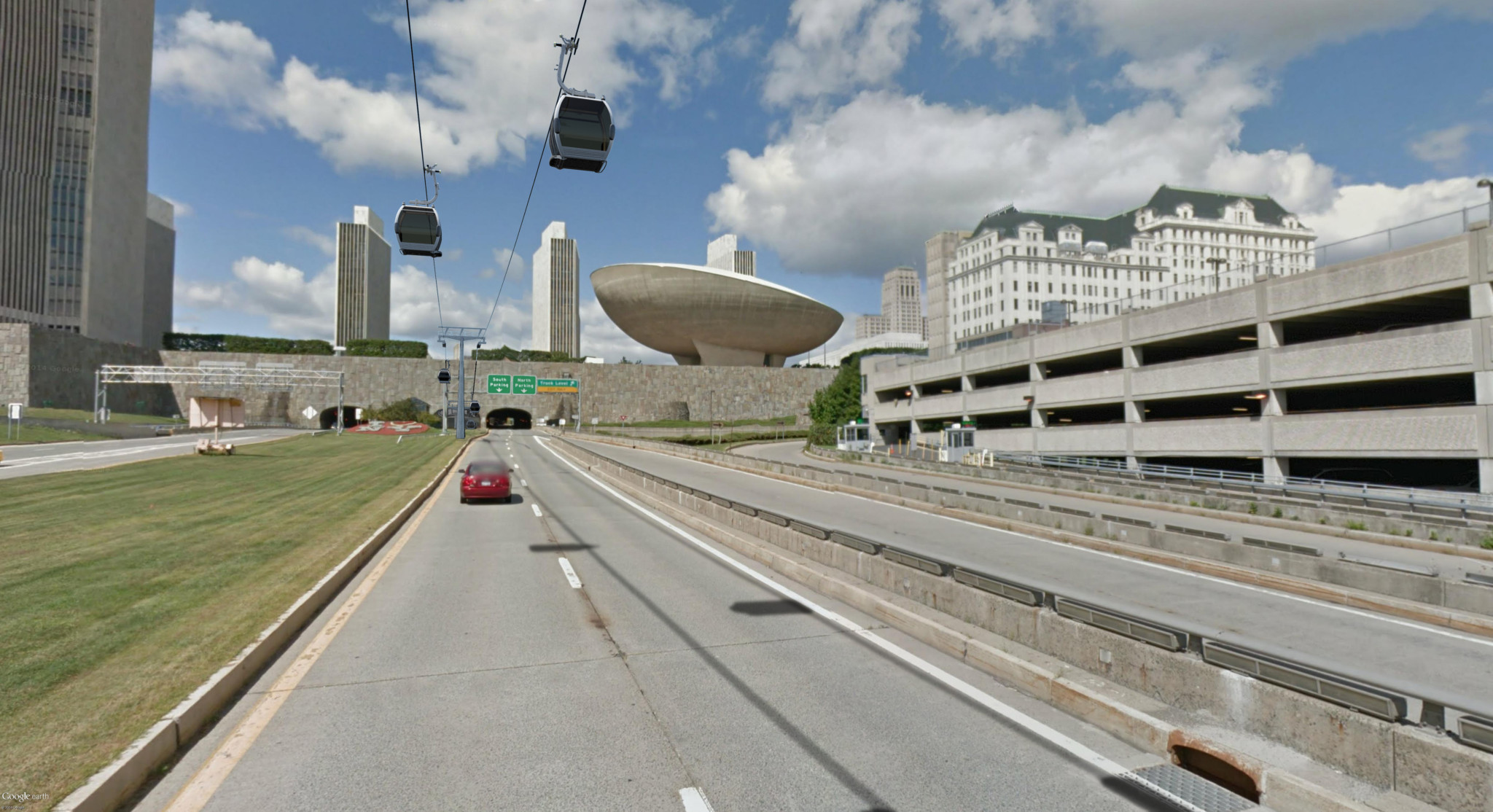