By the PEs in Construction Group,  January 2019.

Former NYC DOT Traffic Commissioner, Sam Schwartz P.E.  will discuss the pros and cons of driver-less cars at NYSSPE’s 2019 NYC Engineers Week Celebration Event, which will be held on Monday February 18th, 2019 at the Time Square Marriott Marquis in New York City.  Mr. Schwartz will discuss the adaptability of driver-less cars to urban roads and lay out the future of driver-less traffic.  While there are some major benefits—fewer crashes, less parking, and greater productivity while motoring, there is also a need to be aware of the big concerns. Autonomous vehicles (AVs) will affect family and work life, business, politics, ethics, the environment, travel, and health. City planning will change significantly as AVs will dominate transportation over the next generation. The streets cape, as we know it today, may be dramatically altered.  Mr. Schwartz will provide an overview of the concepts discussed in his latest book NO ONE AT THE WHEEL which will provide a road map for how to respond to the inevitable changes that autonomous vehicles will bring.  Stakeholders and citizens will need to work together with government to maximize the benefits of this technology while minimizing its downsides.

The autonomous vehicles presentation will be part of a series of 6 presentations (6-PDH) celebrating Engineers Week on Monday February 18, 2019 with some very interesting topics focused on infrastructure improvements and green/energy efficient measures.  The PE’s In Construction Group of NYSSPE is organizing this presentation series in conjunction with the Association of Towns of the State of New York (AOT) at the AOT 2019 Training School and Annual Meeting.  This will be the Association of Town’s 86th Annual Meeting. The event attracts elected and appointed officials from more than three-quarters of the state’s 932 towns.

To find out more information about the presentations and the 2019 National Engineers Week celebration event in NYC, CLICK HERE 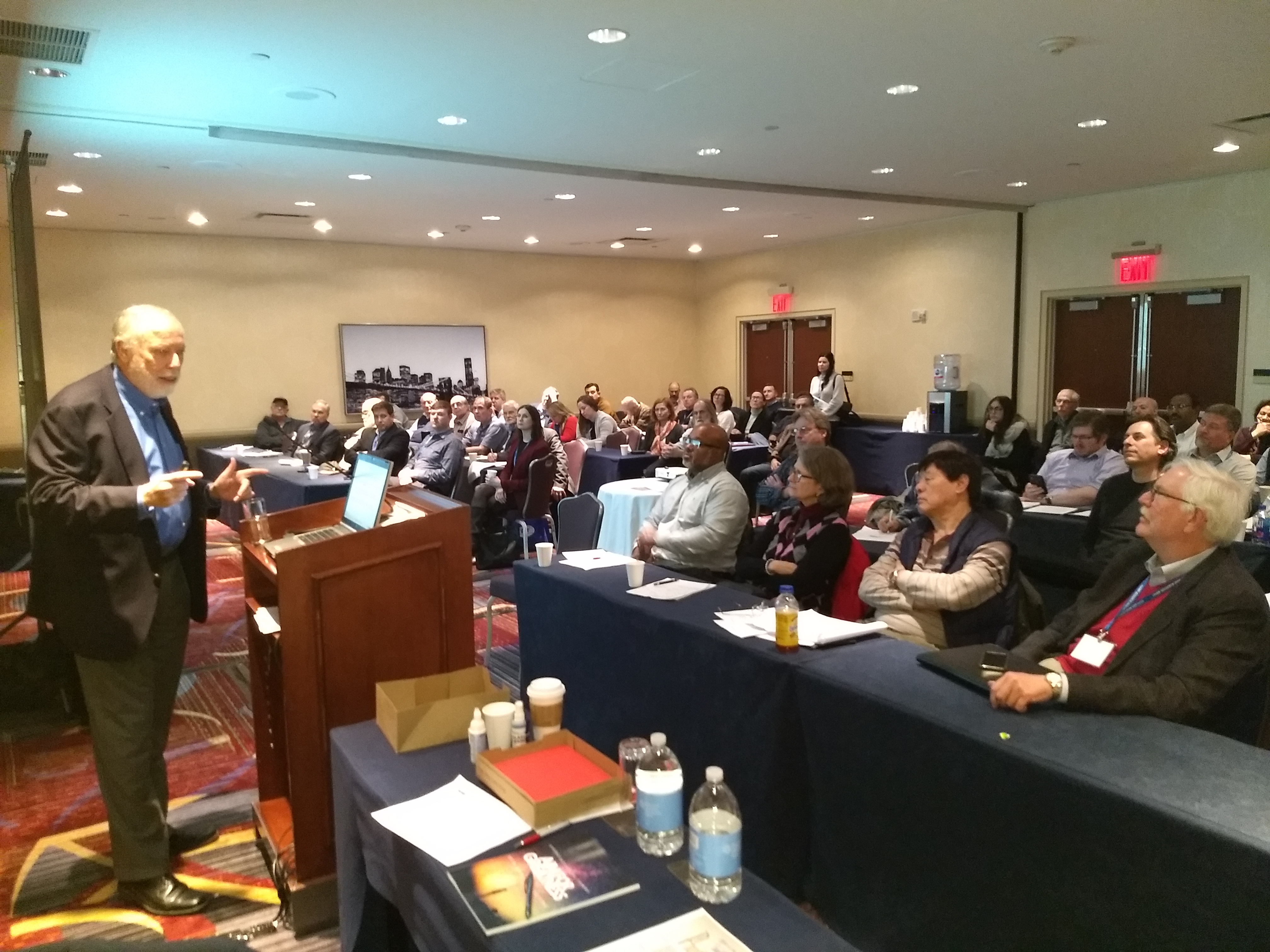 Mr. Schwartz is currently President, and CEO of Sam Schwartz Transportation Consultants, a firm that specializes in transportation planning and engineering. In addition to his 1982 to 1986 post as Traffic Commissioner at the New York City Department of Transportation, he has served as an adjunct professor of engineering at Cooper Union, Long Island University, and Brooklyn College.  Mr. Schwartz is also the Inaugural Ted Kheel Fellow at Hunter College’s Roosevelt House Public Policy Institute. Among the many roles he has held throughout his career, he is the acclaimed author of Street Smart: The Rise of Cities and The Fall of Cars, and No One at the Wheel: Driver-less Cars and the Road of the Future (2018). He also pens the “Gridlock Sam” and “Transit Sam” columns in the New York Daily News and Downtown Express.

Mr. Schwartz serves on the board of the Regional Plan Association, the Sports and Arts in Schools Foundation, and is a Fellow of the Institute of Transportation Engineers. His accomplishments over the course of his career have been recognized with a wide array of awards, including, most recently, Transportation Alternatives’ David Gurin Award, Riders Alliance Honoree, the NYC Zoning Advisory Council Honor Award, and the AAA Traffic Safety Award.