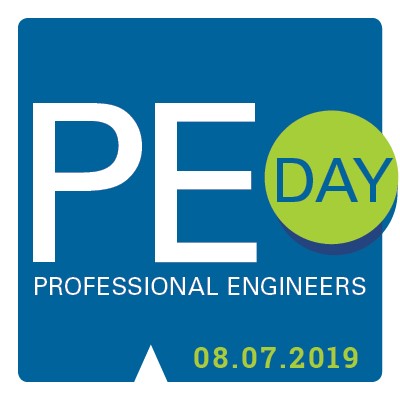 Today marks the fourth annual Professional Engineers Day, in which participants raise awareness about what it means to be a PE, recognize licensed PEs, and show appreciation for the work PEs do every day.

In 1903, Clarence Johnston became the State Engineer of Wyoming, and found the office in poor condition. To access state water back then, the law required individuals to file an application with a map outlining the streams, canals, and reservoirs to be used for irrigation. Johnston soon realized that untrained and unqualified individuals, were creating these maps and signing them as engineers or surveyors. The practice led to confusing and inaccurate records. 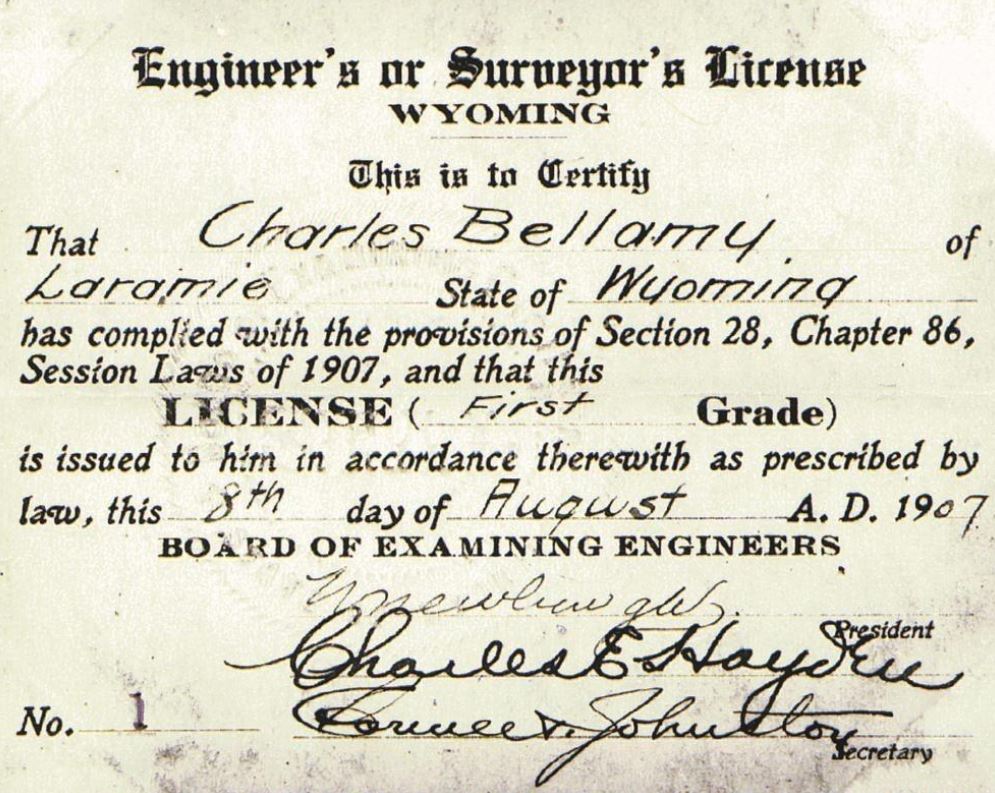 In 1907, Johnston proposed a bill to the Wyoming legislature that would require registration for engineers and land surveyors. On August 8, 1907, the first professional engineering license was issued to Charles Bellamy in Wyoming.

Other states began to follow suit. Between 1921 and 1947, all states passed registration laws for engineers, and by 1970, all 50 states and the five legal jurisdictions of the United States had laws regulating the practice of engineering. According to the National Council of Examiners for Engineering and Surveying, there are now more than 820,000 P.E. licenses in the U.S.

Be a part of the virtual event! Use #LicensedPEDay on Twitter, Facebook, Instagram, or LinkedIn to
• Upload a photo or video of yourself, tell us why you decided to become a PE;
• Post photos or videos of your team of PEs;
• Share your reasons for hiring PEs;
• Give special recognition to your PEs in the workplace or on the job;
• Educate your colleagues about the importance of the PE license.