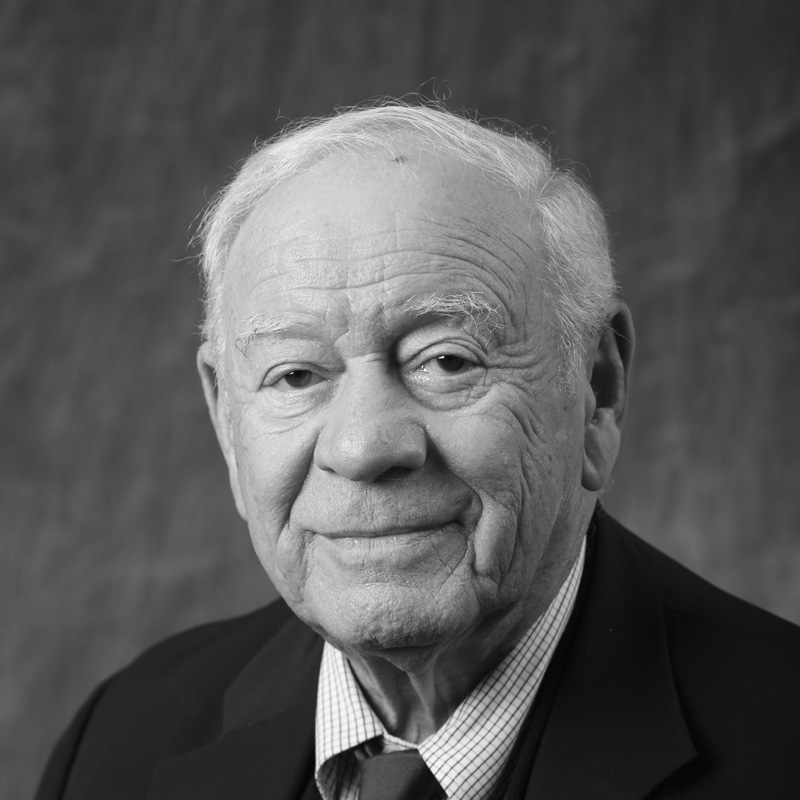 It is with great sadness that we write of the passing of former NYSSPE President Howard N. Blitman, PE, F.NSPE  on January 2, 2021. He was 94.

Howard N. Blitman, PE, F.NSPE received a bachelor of science degree in civil engineering from Rensselaer Polytechnic Institute and a master of arts degree in political science and government from the Graduate Faculty of the New School of Social Research in New York City in 1976. He was the owner and president of Blitman Development Corporation, founded by his father, Charles H. Blitman.

Howard Blitman PE, F.NSPE served for forty years as a dedicated member and leader of The Practicing Institute of Engineering, Inc. In 1980, Blitman and five other professional engineers co-founded PIE for purpose of providing training opportunities to the engineering community in preparation of the requirements for Continuing Education Competency, which was then pending in the NYS Assembly. Howard’s commitment to his profession included his continued involvement in leadership positions including serving as PIE president and serving numerous terms on the Board of Trustees until his retirement in 2020.​

An officer in the Chemical Corps, United States Army, during World War II, Blitman also studied at the Virginia Military Institute. During the Korean War, he was recalled to active duty and took charge of the construction of a chemical plant. He received Special Commendation from the Chief of the Chemical Corps.  Howard Blitman, PE, F.NSPE resumed his career as the engineer in charge of field installations erection and detail design of buildings for a steel fabricating firm. He then joined Blitman Construction Corporation and its associated engineering firm, working in structural design, and as field superintendent, estimator, expeditor, project manager, and then corporate officer, a position to which the board of directors elected him in 1962.   In 1970, he was elected president of Blitman Construction Corporation.   Professional Builder has ranked the company as one of 400 top home builders.

Licensed to practice engineering as a professional engineer in New York, Massachusetts, Connecticut, New Jersey, and South Carolina, Howard Blitman, PE, F.NSPE led firms and directed their progress in such diverse fields as institutional, academic, residential, and commercial construction. Some of his leading projects are the Customs House of the World Trade Center, New York City; the Transportation Center of Journal Square, New Jersey; numerous high-rise luxury condominium apartments and suburban housing developments throughout the East Coast; and many high-quality industrial projects. He was involved with, and directed the construction for, high-rise luxury apartments, mid-rise apartments, and town house and low-rise flats, both luxury and affordable, in excess of 35,000 units.

Howard Blitman, PE, F.NSPE was born in 1926 and is married to Maureen Blitman. They have three children and eight grandchildren.  NYSSPE sends its deepest condolences to Howard’s family, friends and colleagues.  He will be truly missed by our organization.

_____
Note: NYSSPE facilitates posting on this blog, but the views and accounts expressed herein are those of the author(s) and not the views or accounts of NYSSPE, its officers, or its directors, whose views and accounts may or may not be similar or identical. NYSSPE, its officers, and its directors do not express any opinion regarding any product or service by virtue of reference to such product or service in this blog.