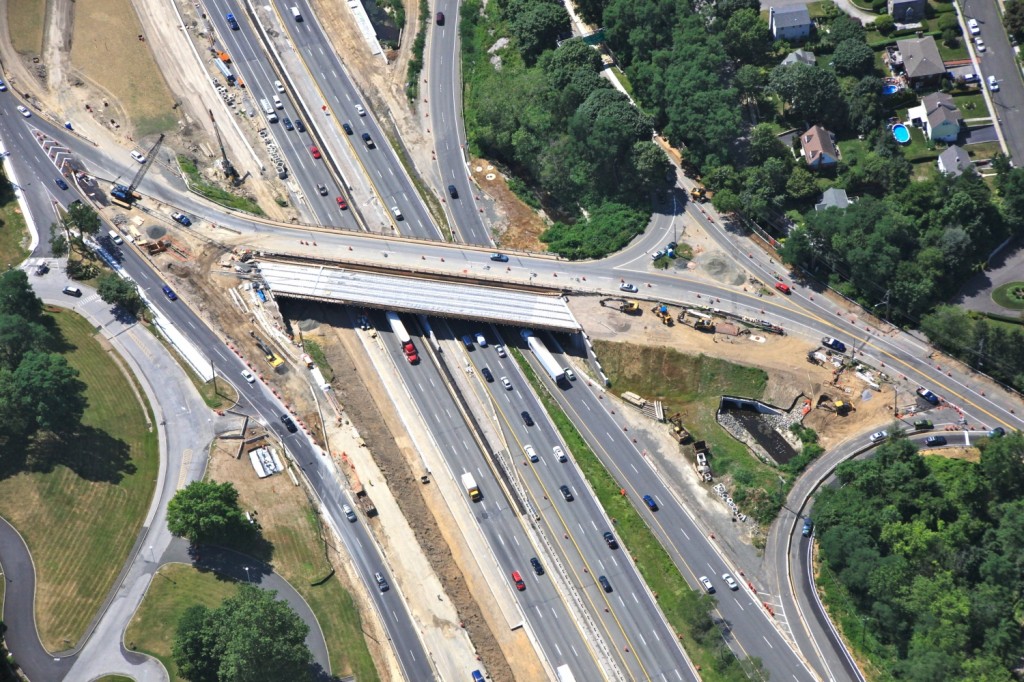 The NYSSPE Westchester/Putnam chapter held their monthly PDH meeting last week at the Pleasantville Country Club.  The topic was the reconstruction of I-287 Exit 8E, which was previously awarded the chapter’s project of the year award.  Rebecca Novak, PE and Bernie Kalus, PE, PTOE of WSP presented the learning session. The project was a NYSDOT funded project. END_OF_DOCUMENT_TOKEN_TO_BE_REPLACED

At the recent New York State Society of Professional Engineers annual conference in Lake Placid, Timothy Lynch, PE was awarded the NYSSPE 2013 Government Engineer of the Year award, which recognizes a professional engineer who is employed in the public sector. 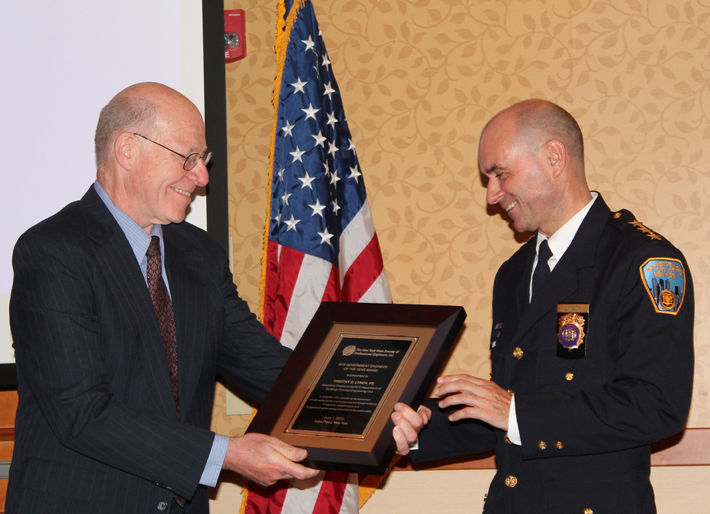