The New York State STEM community recently lost a beloved member of their coalition in Margaret Ashida. Ashida had a passion for promoting STEM in whatever ways she could. The following tribute was taken from the NYS STEM Education Collaborative’s website and was used with their permission. 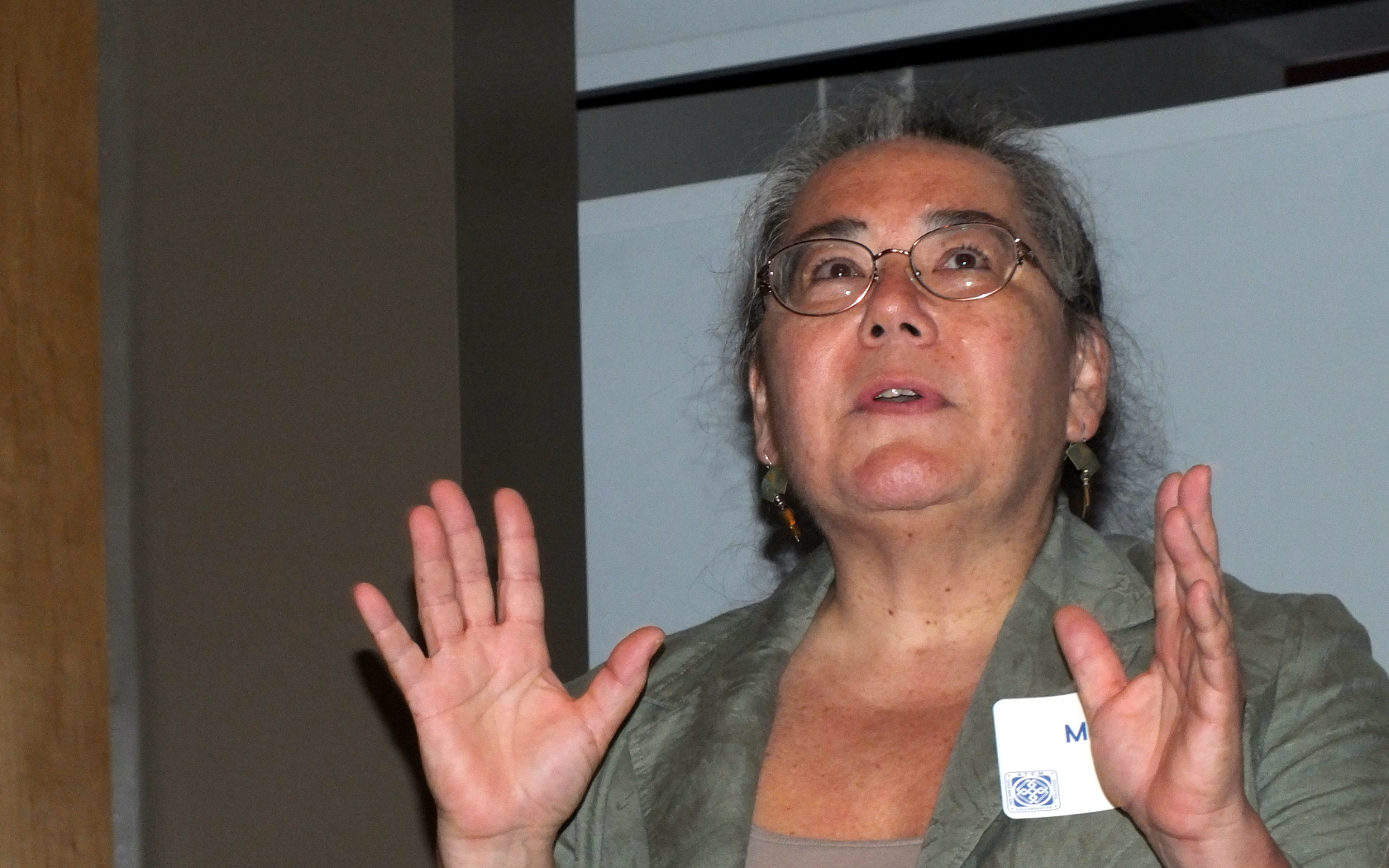 Margaret Ashida was the Executive Director of the STEMx™ multi-state network committed to transforming science, technology, engineering and mathematics (STEM) education through local innovation and state leadership for national impact. STEMx is operated by BattelleEd, a venture of Battelle – the world’s largest independent research and development organization.

Previously, Margaret led the incubation of the Empire State STEM Learning Network at Rensselaer Polytechnic Institute and the State University of New York (SUNY) System. Prior to joining the non-profit sector, Margaret held executive positions at IBM in global workforce management and university relations, and served on global and national innovation initiative teams. 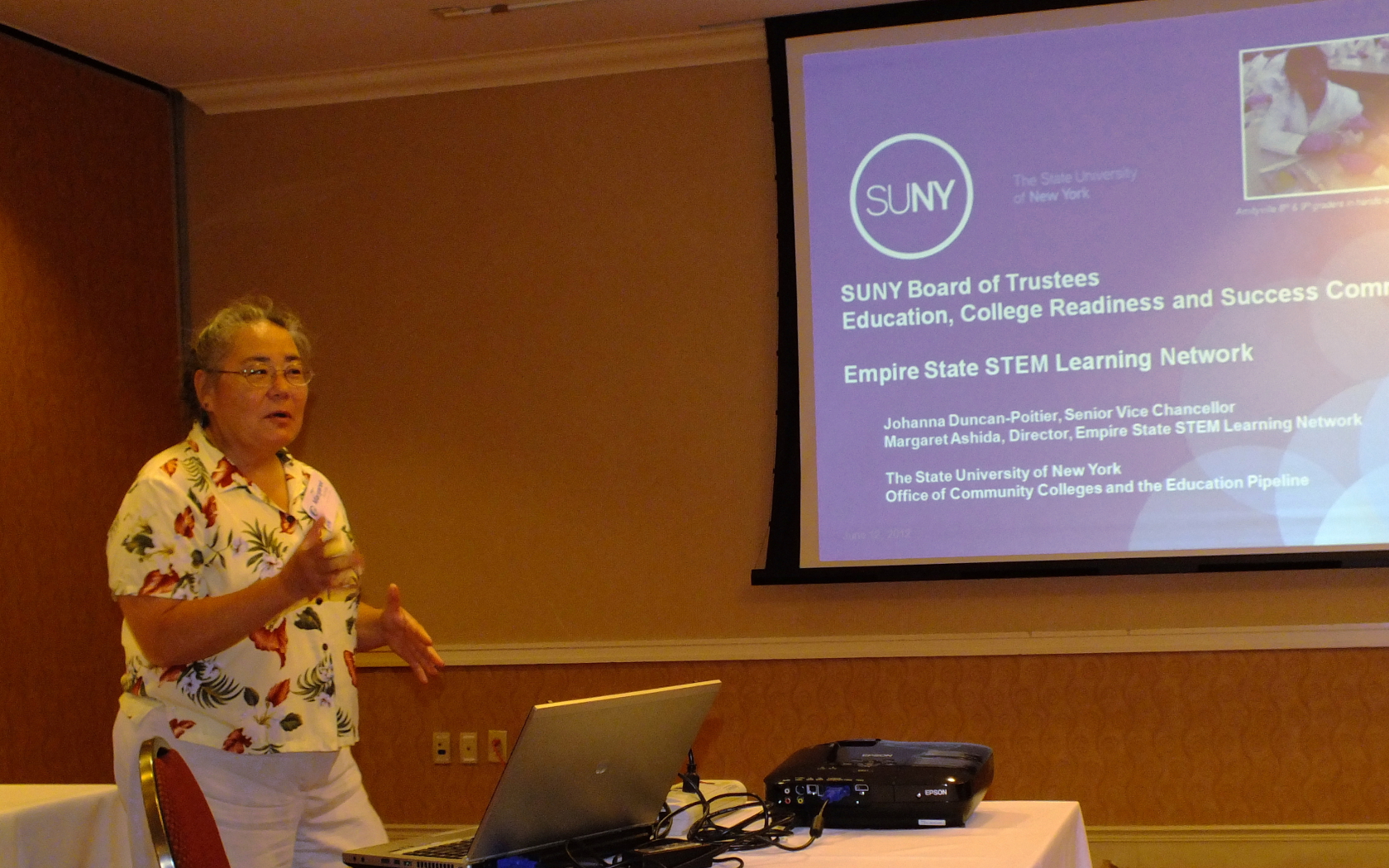 Margaret served on the Steering Committee of the New York Academy of Sciences/SUNY STEM Mentoring Scale-up Initiative and the NYS Education Department (NYSED) Leadership Team for Next Generation Science Standards development. She served on a 2012 NYSED Career and Technical Education Advisory Panel and co-chaired the 2012 Summer STEM Institute of the NYS STEM Education Collaborative. She was an Executive Committee member of the Board of Directors of LEAP (Leadership Education for Asian Pacifics Inc.); a Trustee Emeritus of the Anita Borg Institute for Women and Technology; was founding co-chair of the Workforce Alliance of the National Center for Women and IT (NCWIT); and past chair of the MentorNet Advisory Board.

Margaret received a B.A. from the University of Rochester and an M.B.A. from the Stanford Graduate School of Business.