Irvine G. Reinig II, PE has been a licensed Professional Engineer in the state of New York since 1974. He received both his Bachelors of Science and Masters of Science in Civil Engineering from the University at Buffalo, State University of New York. While an undergrad, he received a WNY Construction Industry Employers Association Scholarship and was inducted into Chi Epsilon, a national civil engineering honor society. He also received a National Science Foundation Traineeship to pursue his graduate studies and as a graduate student he was elected to Sigma Xi, a scientific research honor society.

Throughout his 48 year career as a civil engineer he has made a number of important contributions to the commercial and environmental development of the Buffalo area. He began his career working for the NYSDOT and ran his own geotechnical instrumentation business for nine years. He has worked for the US Army Corps of Engineers , served as chief geotechnical engineer for Thomsen Associates/ Empire Soil Investigations, and was principal at GZA GeoEnvironmental Technologies Inc. After retiring he began teaching and currently works part time as an assistant professor at Erie Community College.

Throughout his career, Reinig published several technical papers, provided presentations to professional groups and clients, and has been involved with over 500 engineering projects in New York state ranging from investigation, analysis, design, and construction.

Reinig has been very active in professional organizations at both the national and regional levels throughout his career. He is a past president of the American Society of Civil Engineers Buffalo Section, and has chaired many of its committees. He is a past president of the Technical Societies Council of the Niagara Frontier. He is a member of the Erie/Niagara chapter of the New York State Society of Professional Engineers and a past member of other professional societies.

Irvine has been involved in as well as led numerous volunteering initiatives aimed at promoting engineering to children and young adults. He conceived, developed, and ran “Engineering Expressions,” an educational outreach program for ASCE for 20 years. The program’s initiative is to introduce children, 10 to 12 years old to engineering principles through a series of “hands on” workshops. He also developed the “Engineering Opportunities” program and started an NSPE student chapter at ECC for engineering students. 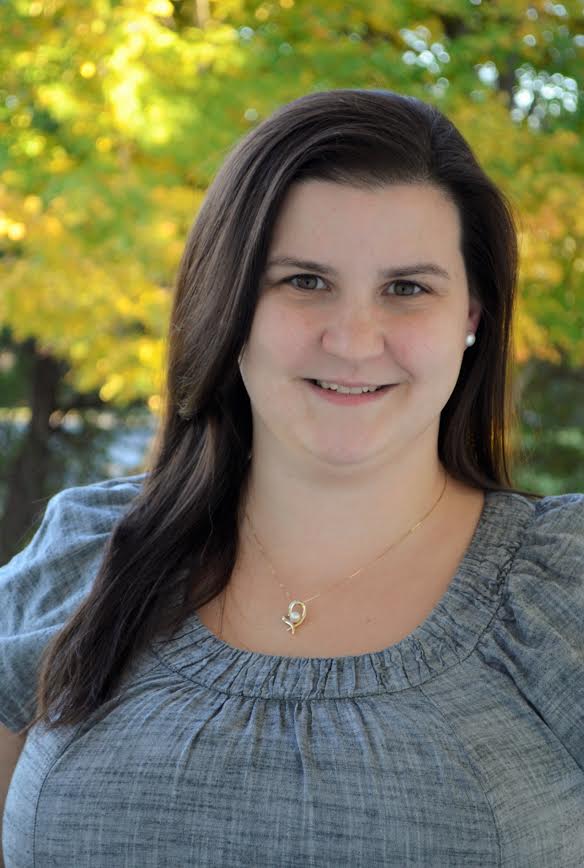 As one of the owners at CityScape Engineering, Katlin is involved in all aspects of operations, including hiring, staff management, staff training, marketing, billing, and client relations. As a structural engineer, she periodically visits construction sites to check on the progress of construction and resolve field conditions. With her experience in a great number of projects along with her knowledge in structural design, she can offer valuable criticisms and insights when working with field staff.

Sajduk currently holds her professional engineer’s license in the states of New York, New Jersey, and Connecticut. She is also currently the chair of the New York State Society of Professional Engineers – P.E.s in Construction Group and was awarded the “Intern of the Year” by NYSSPE-PEC in 2010. Aaron Straus is a National Science Foundation Researcher and Instructional Coach for Science and technology at Salamanca City School District. He earned his Bachelor of Science from SUNY College at Buffalo and STEM Teaching certificate at the American College of Education. Over the course of his career, Aaron taught numerous elementary and secondary courses in engineering, trades and instructional technology.

While serving at Salamanca, Aaron led a taskforce to design a STEM-wing modeled after a manufacturing firm. He introduced a college credit academy program in 3D modeling, industrial robotics, and biomedical technology. Aaron recently secured a $100K STEM grant to upstart the Slamanca Engineering Maker Initiative (SEMI), a design and prototyping pipeline program that directly advances the STEM fields as identified in NYS Department of Labor’s CALL TO ACTION, and finished a highly successful summer “STEAM” school.

Mr. Straus is a fellow at the University of Rochester and research office affiliate at the Pennsylvania State University. His innovative and creative methods of program development are engineered to improve the socioeconomic status of underprivileged youth through pipeline workforce initiatives.

Aaron is also takes part in a number or recurring professional development programs and activities, such as the New York state STEM Education Summer Institute, the ITEEA Conference, and the Dream it Do it Manufacturing Institute which provides teachers with hands on experiences with local manufacturing facilities and engineering firms.

Throughout his career as an educator Aaron has been awarded several prestigious honors such as the International Technology and Engineering Educators Association Teacher Excellence Award, the Margaret Ashida STEM Leadership Award, the Designed Leaders Award, and the Albright Knox Museum Teaching Award.

The awards will be presented at the NYSSPE Annual Conference on June 7th at the Holiday Inn: 232 Broadway, Saratoga Springs, NY 12866
For more information, Click Here.